Following a fire on the night of 23 November 2019, Derby Crown Court has sentenced the landlord, Thirunavukkaradu Kulandaisamy, to suspended prison time and a fine of £50,000 for fire safety breaches.

Derbyshire Fire and Rescue Service attended a fire at 1057 London Road, Derby on the night of 23 November 2019. According to local newspaper reports at the time, the police and fire service officers remained at the scene of the fire all night investigating the blaze.

Responding to the fire which started in a flat on the top floor of the converted building, firefighters discovered some fire doors had no self-closers or smoke seals, the kitchen door did not close due to a lack of maintenance and the fire alarm was not working. There was no evidence of a fire risk assessment and fire extinguishers were out of test date. 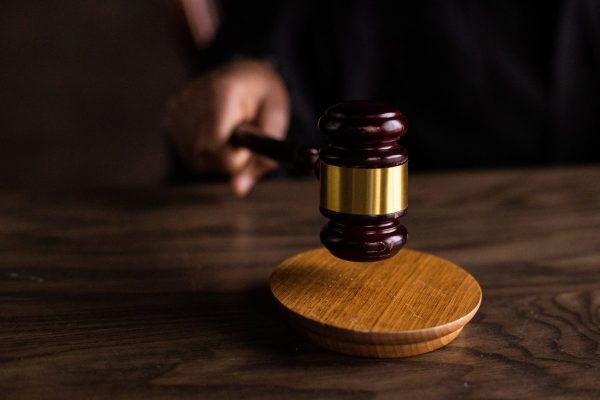 In addition, they also found that the landlord had failed to provide tenants with any means of escape and the emergency lighting was not in working order.

Mr. Kulandaisamy, the owner and landlord of the flats at London Road, appeared at Derby Crown Court on 5 July to be sentenced for several breaches of fire safety regulations to which he pleaded guilty at Derby Magistrates Court on the 7 June 2021.

He was sentenced to 9 months of imprisonment suspended for two years, fined a total of £50,000, ordered to pay court costs of £22,861 and an additional £156 as a victim surcharge for breaches of the Regulatory Reform (Fire Safety) Order 2005.

“The sentencing of Mr. Kulandaisamy sends out a very clear message about the severity of the fire safety breaches found at the London Road property and that the fire and rescue service will consider formal action against anyone where breaches of fire safety regulations are found and particularly where there is a failure to comply with any statutory notices issued.”

For more information on how ProFire can help with fire risk assessments, fire door checks or general fire safety advice, please get in touch: http://pro-firesafety.co.uk/contact/ 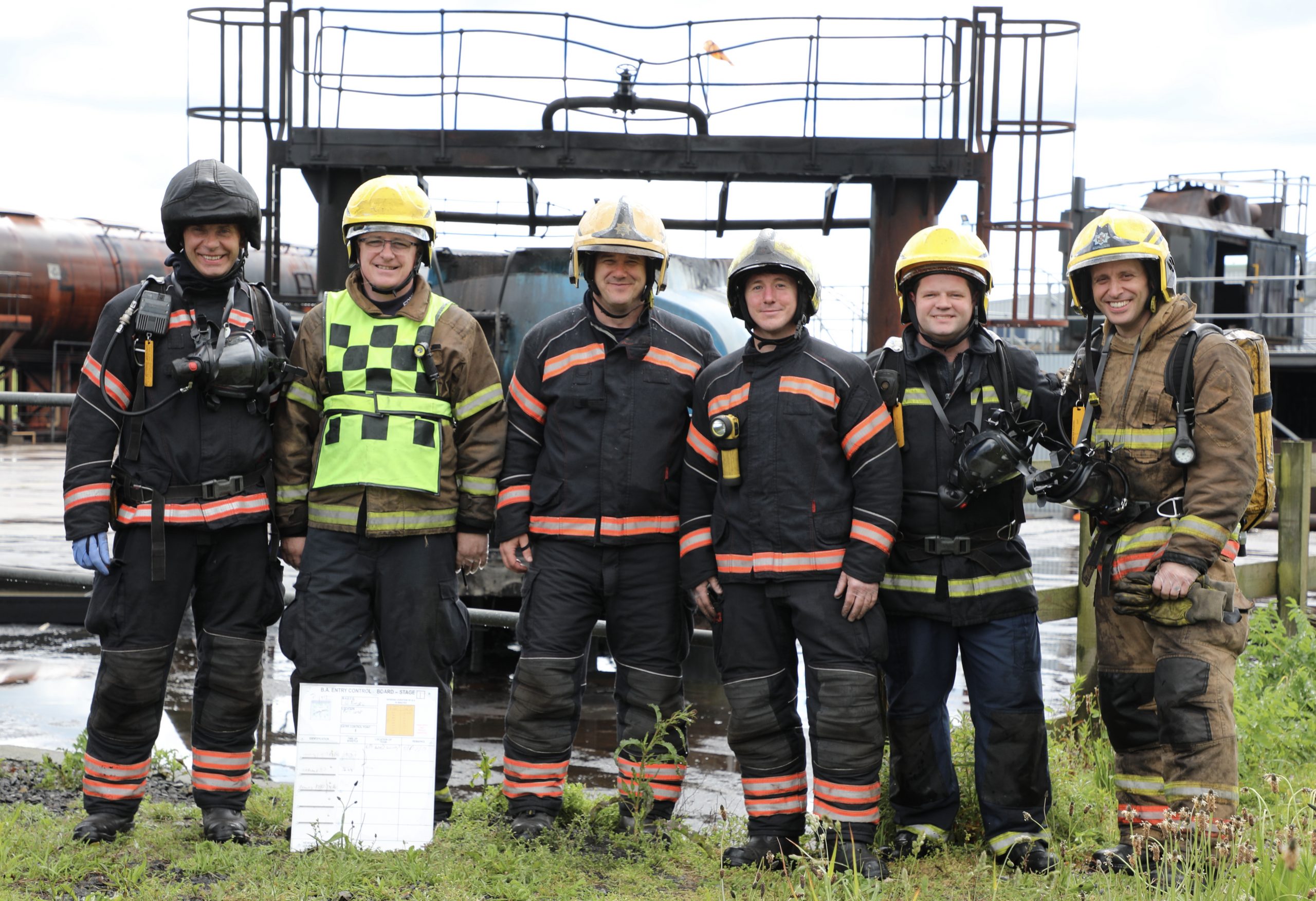 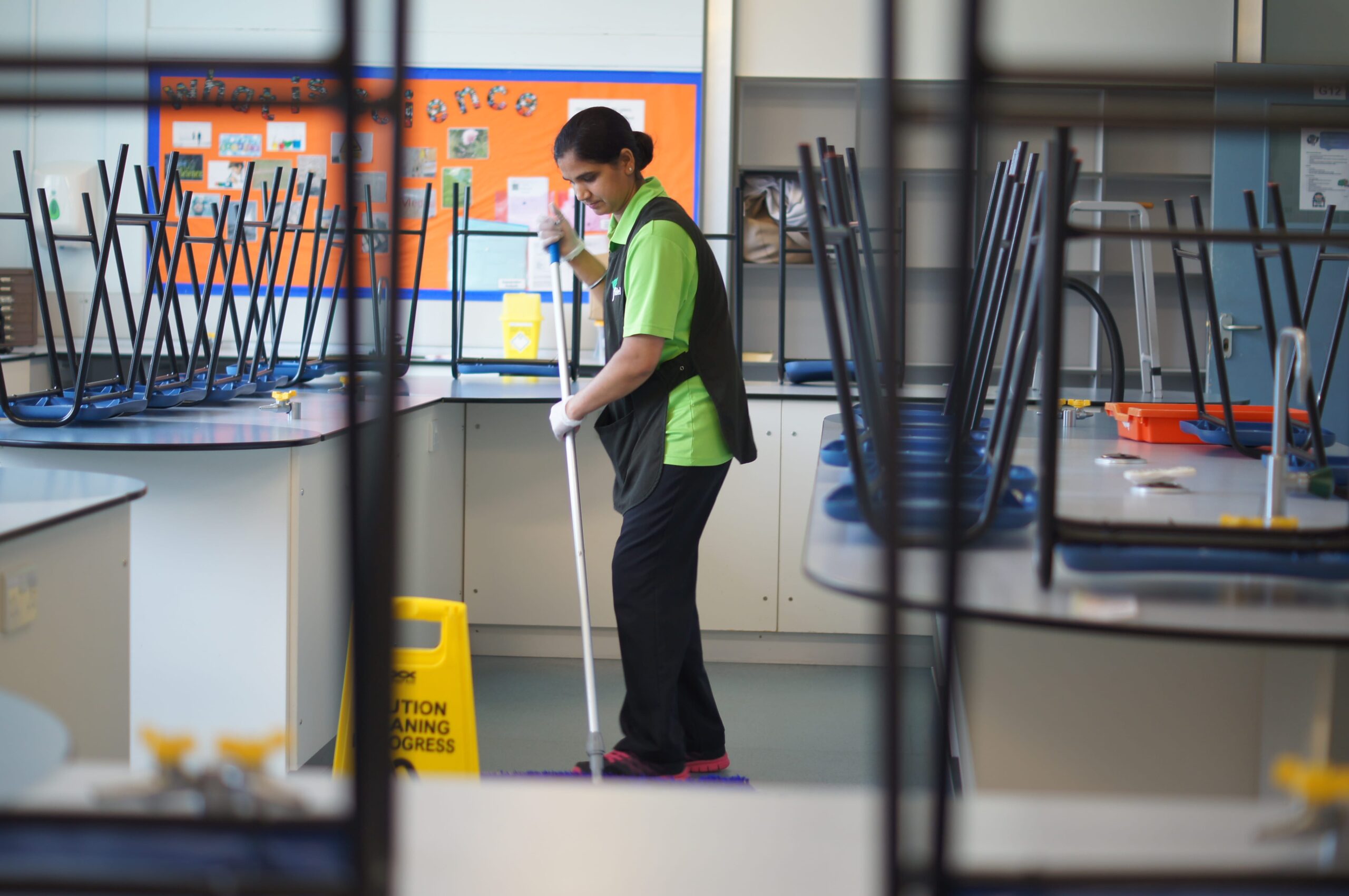